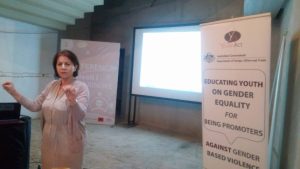 In the framework of the project Educating  Youth On Gender Equality For  Being Promoters Against Gender Based Violence, Youth Act Center have organized on 20th May 2017  thee Final seminar  with guests’ speakers of human rights with discussions about gender equality and gender based violence. Students will also present their works, essays, videos etc.

The Final Seminar took place after the training sessions with all the selected students.

In this activity participated 100 students of the 5 selected High Schools, 3 from Tirana and 2 from Durrës. During the final seminar the students have prepared  essays, videos and presentation on power point on topics gender equality and howdo they perceive gender equality in our society now days.

This final seminar was organized in a form of conversation with the expert of Gender Equality where some students were actively involved expressing their ideas and opinions about this issue.

Some students have presented their videos expressing closely their personal thoughts and discussing with the audience. The project gave to the  young people the opportunity to be freely aware of gender equality issues and to become the main actors of an equal society. 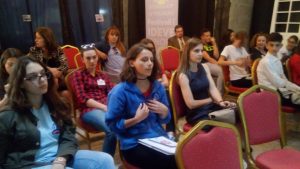 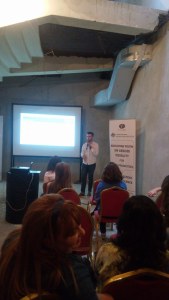 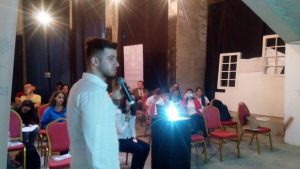 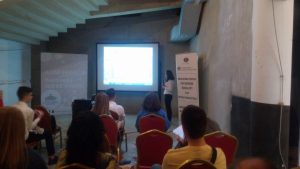 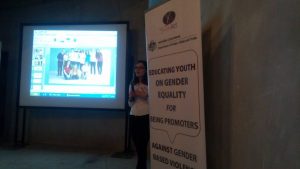 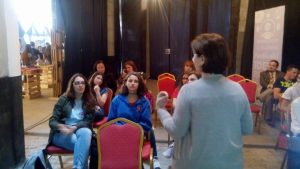 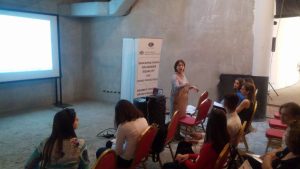 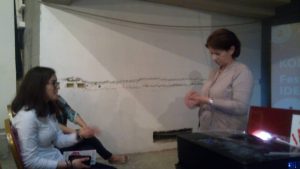 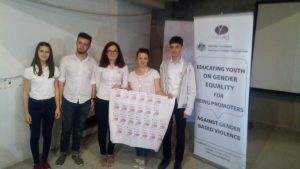 The project Educating  Youth On Gender Equality For  Being Promoters Against Gender Based Violence,is financed by The Direct Aid Program (DAP) small grants program funded by the Australian Government
and managed through the Department of Foreign Affairs & Trade (DFAT) overseas posts.